She is NOT the last…

The Matriarch novel officially has a sequel in final editing. 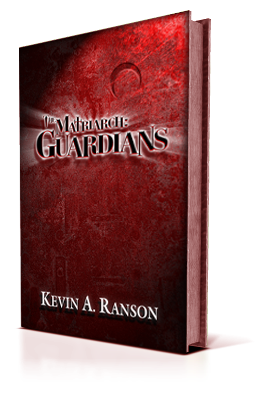 She is NOT the last.

“I’m going to find as many of them as I can, the makers and their progeny.” When a woman in white is encountered along a lonely highway in Jackson County, West Virginia, an unusual number of vampires are discovered.

Once their mysterious maker is found out, Janiss Connelly will have until sunrise to stop the killer – but only if the remnants of her previous life fail to destroy her first.

Get the details and sign up for updates at CedarcrestSanctum.com.